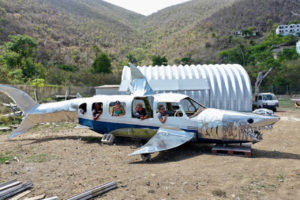 After the devastating Hurricanes Irma and Maria in 2017, the British Virgin Islands are turning hurricane-destroyed vessels into very unique dive sites through the non-profit organisation Beyond The Reef.

Members of this group were heavily involved in the sinking of the BVI’s now-famous Kodiak Queen ‘Art Reef’ and are excited to continue with their next project, which involves removing three derelict airplanes from the airport and turning them into half-airplane/half-sharks. Although a half-airplane/half-shark sounds unconventional, the two have blended together seamlessly and the group hopes that the ‘sharkplaneo’ will generate positive awareness for the necessity of sharks in our waters, while also making for a fun and interactive new dive site. The site will feature an airplane bull shark, blacktip reef shark and hammerhead shark, along with a coral-archway garden made from recycled mooring lines.

Following this, they plan to turn the legendary floating bar The Willy T, that was also destroyed in Hurricane Irma, into an underwater pirate ship playground.

In addition to creating new reefs for marine life and new dive sites for tourism, Beyond The Reef is most excited that these wreck sites will go back to benefitting the local community through generating donations for children’s swim lessons.

It is currently believed that only one-in-ten children in the BVI are able to swim, and Beyond The Reef asks that every diver who enjoys their sites donate $5 in exchange for a souvenir sticker (one that might even get you free stuff around town), that goes directly into teaching local children to swim. By their predictions, the donation revenue brought in just by divers on these continuing Art Reefs should be enough to teach every child on island to swim within ten years. – Mark Evans https://www.scubadivermag.com/british-virgin-islands-hurricane-debris/ 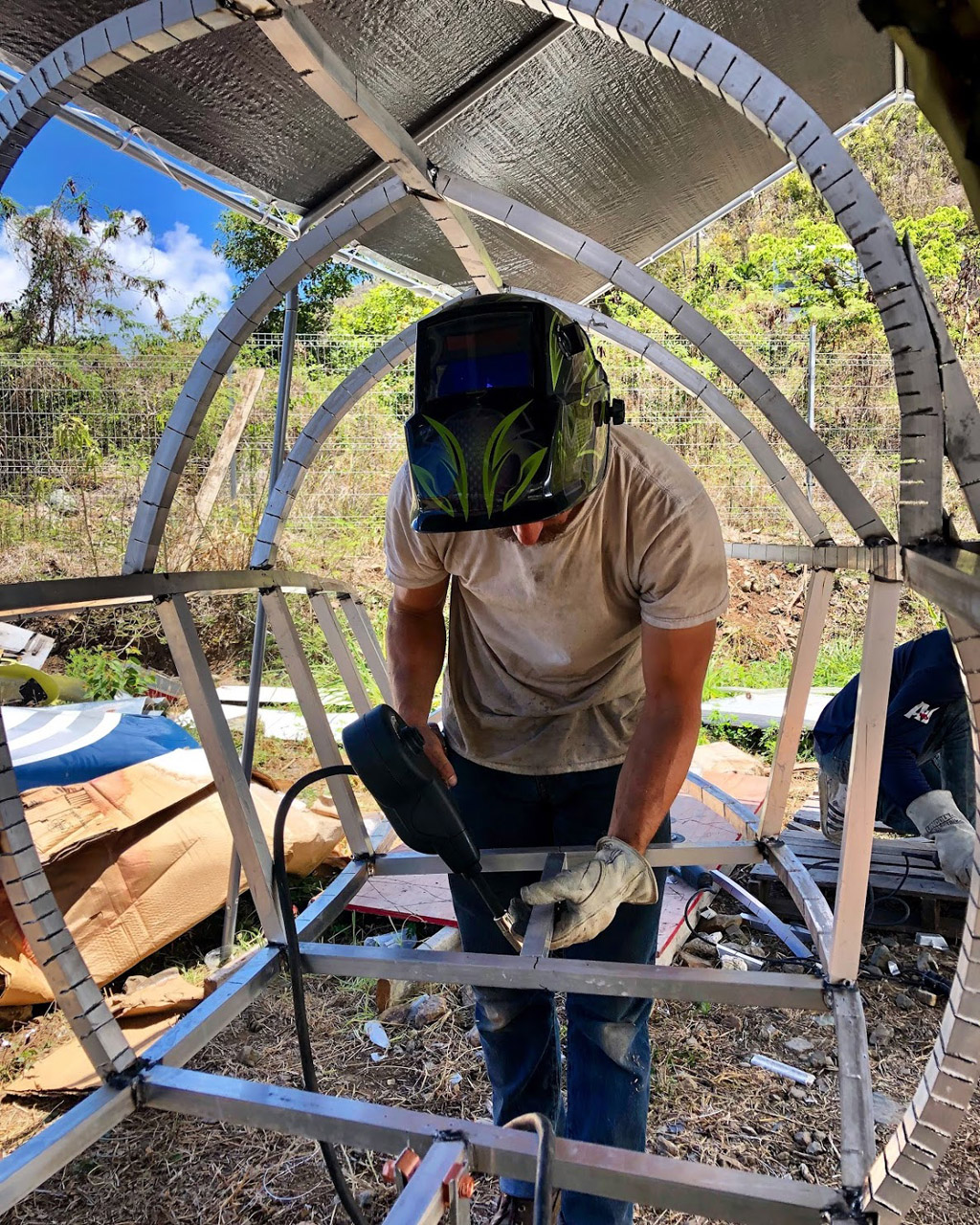 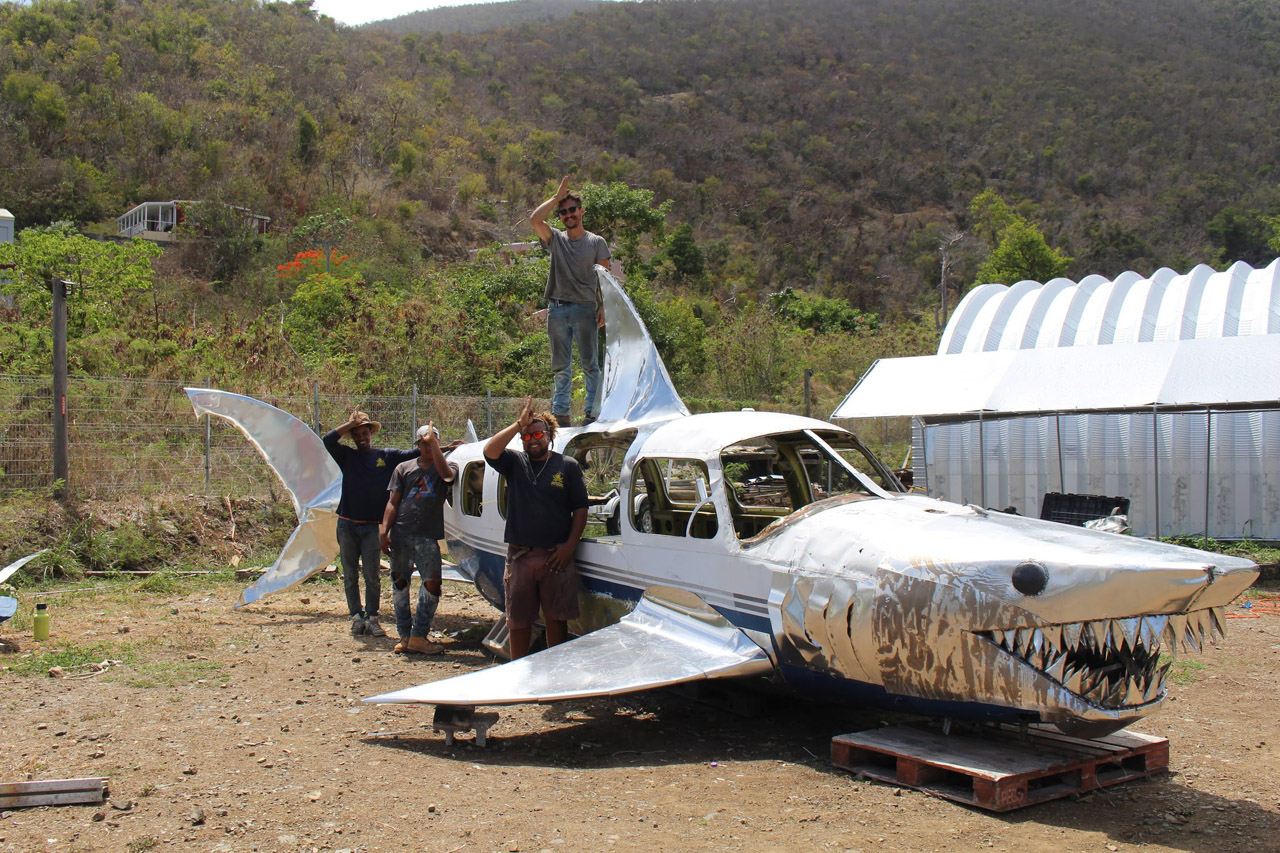 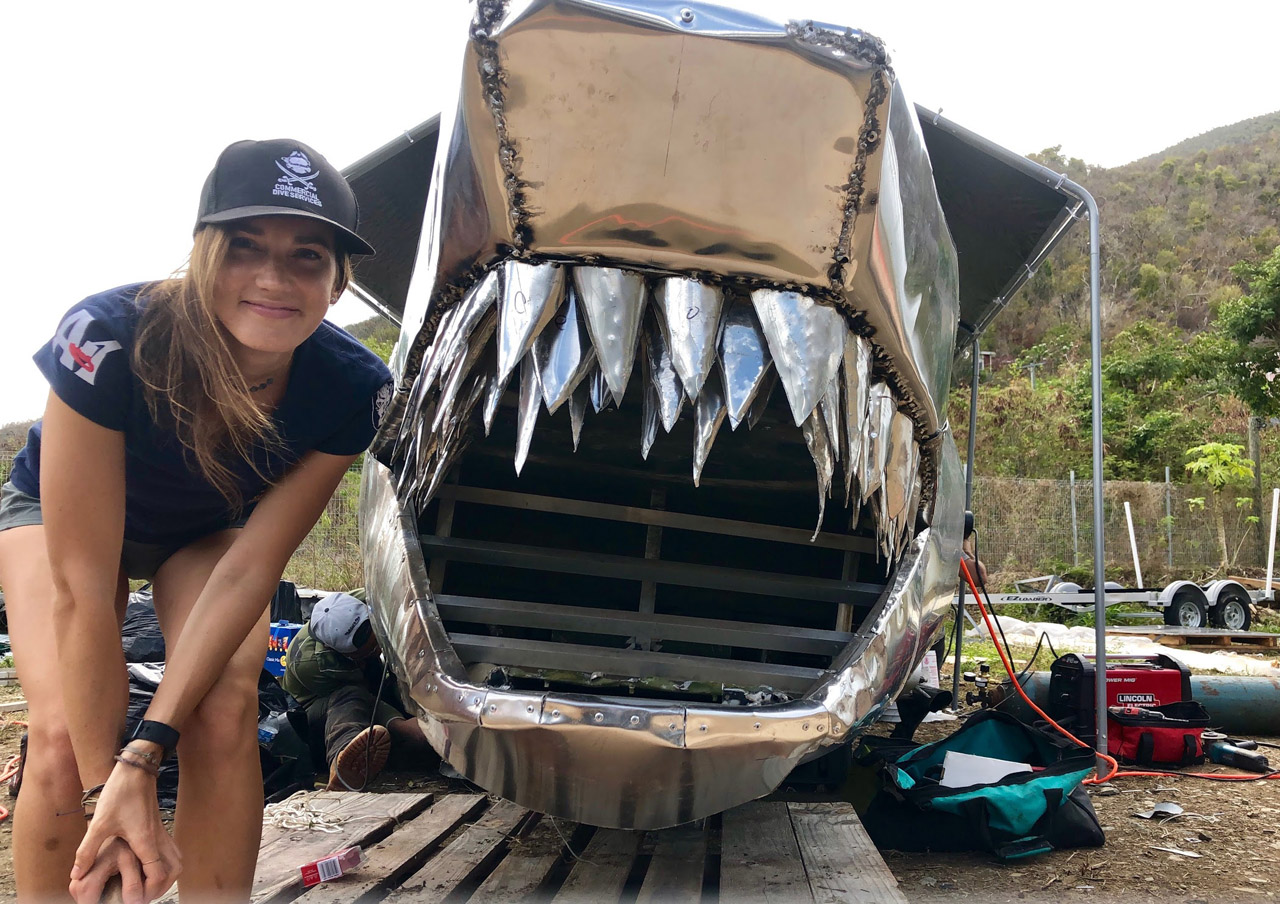 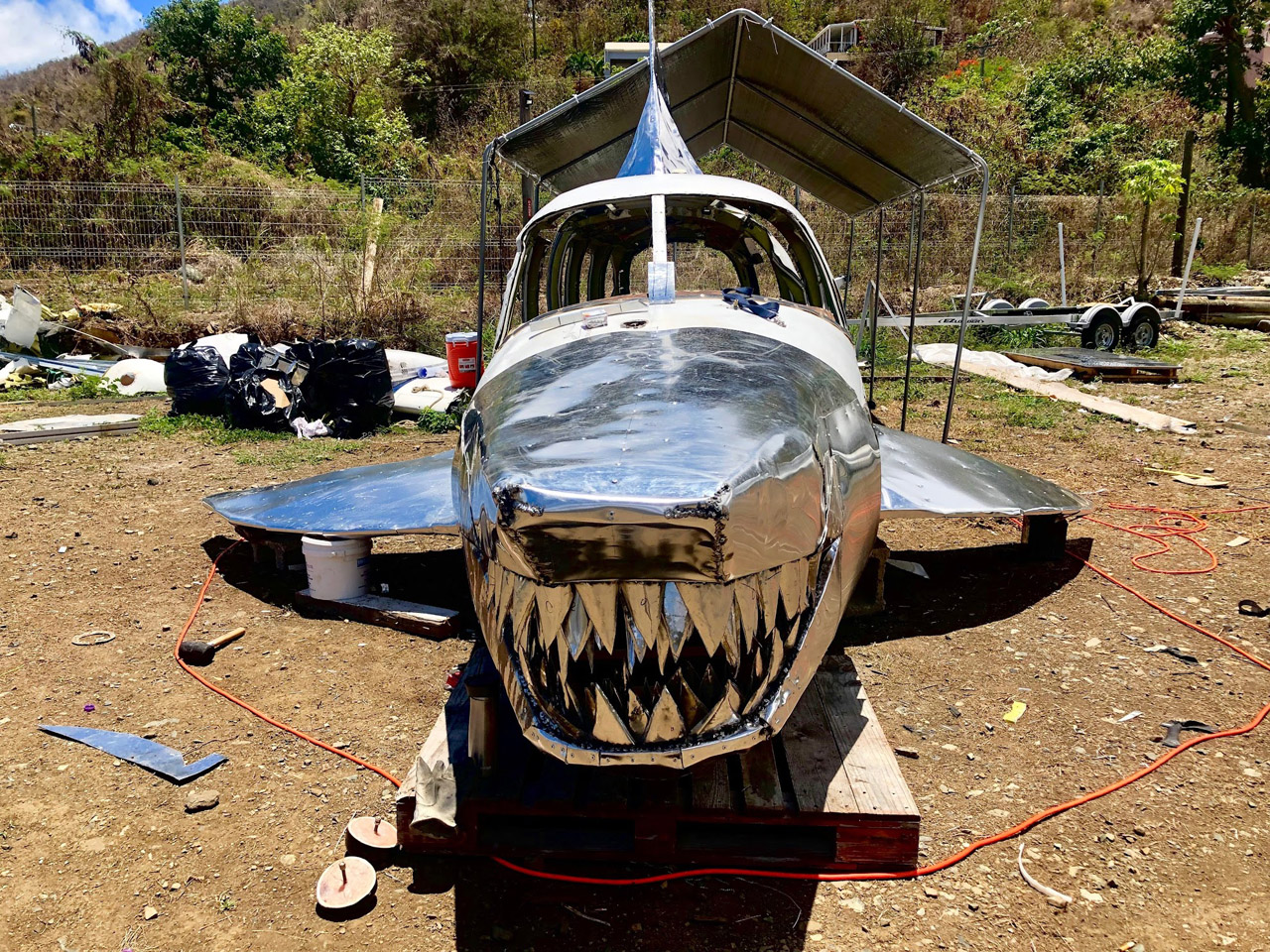 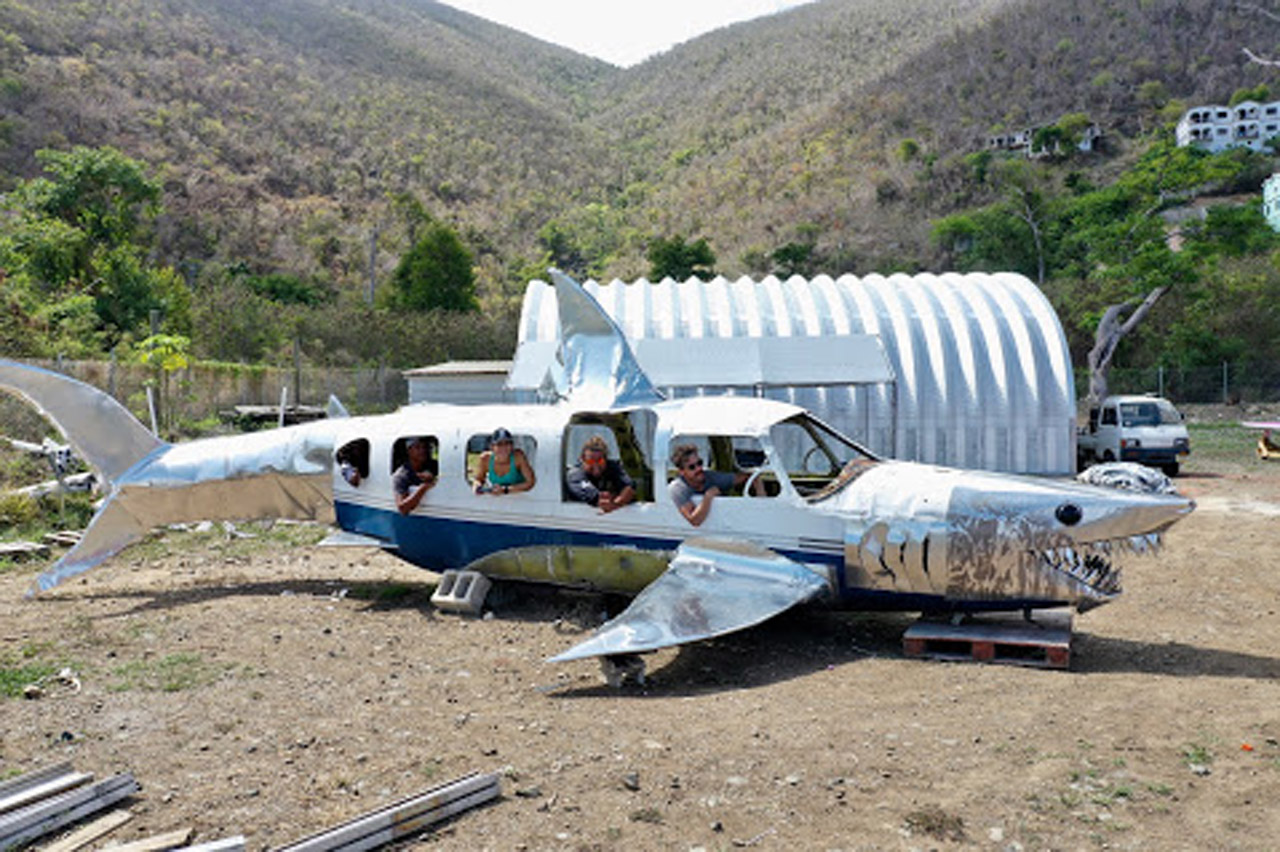 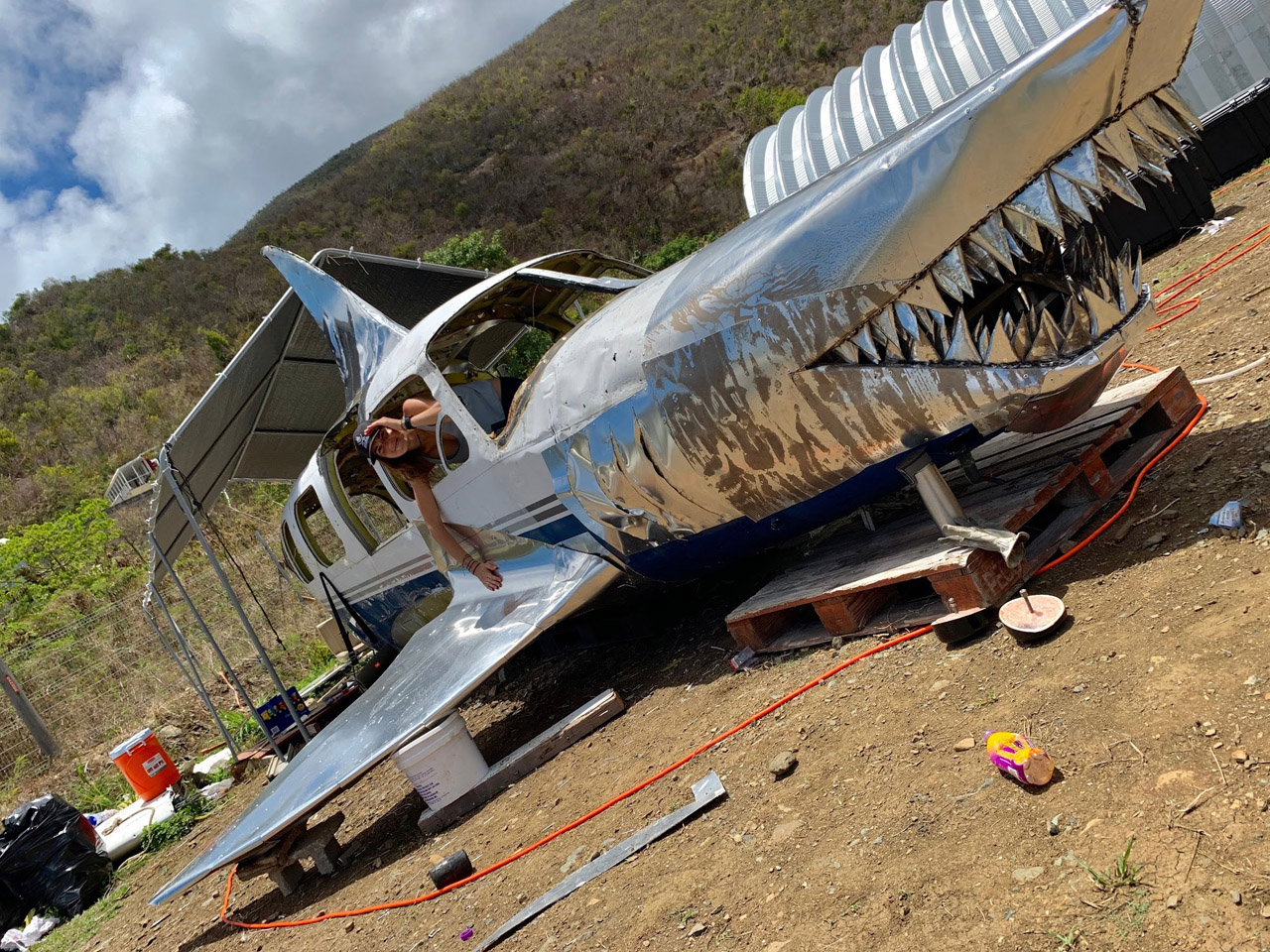 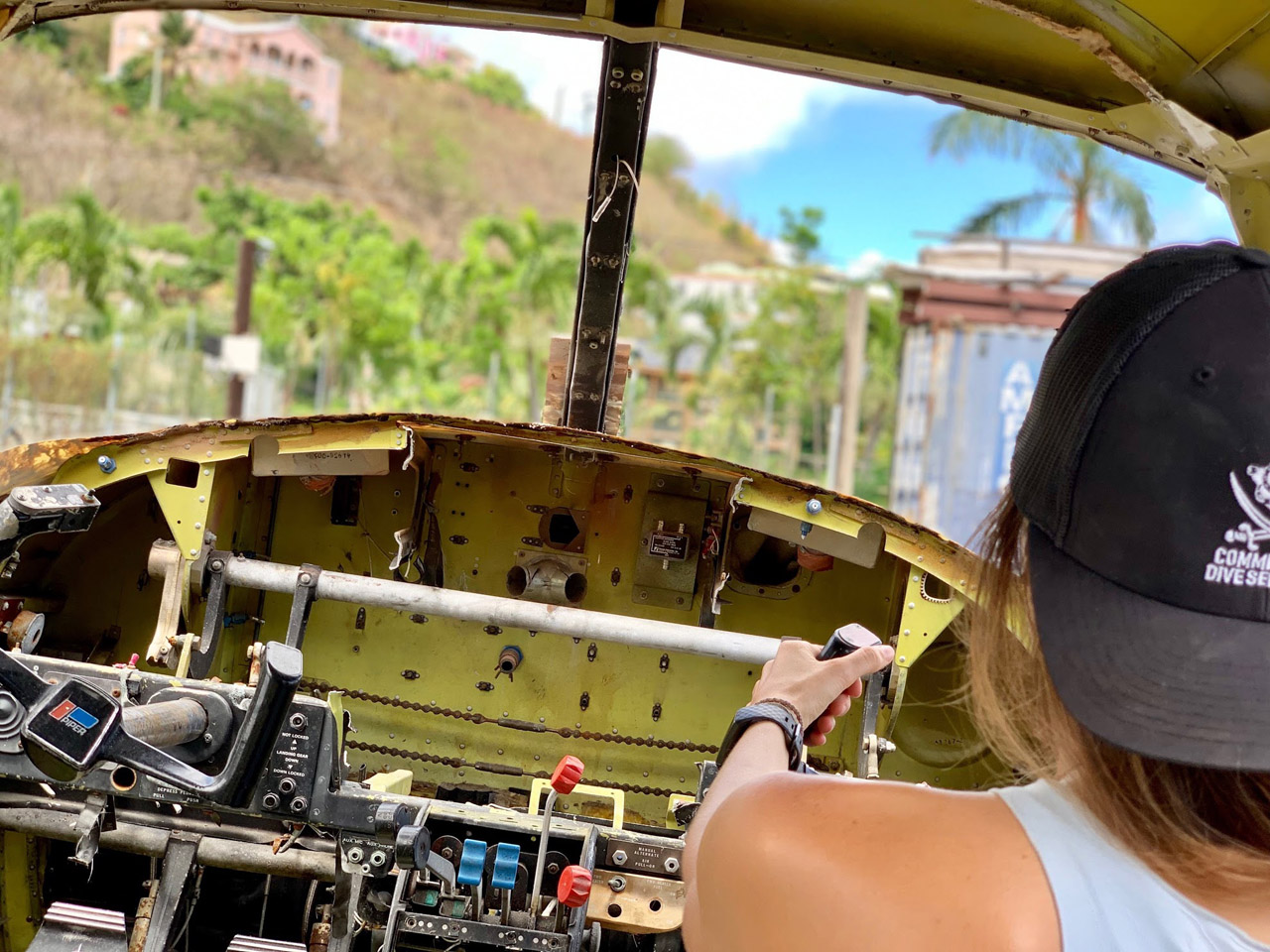