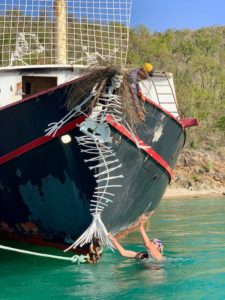 In 2017, Hurricanes Irma and Maria devastated the British Virgin Islands, including the legendary floating pirate ship bar known lovingly as the Willy-T.

To honor its many years as BVI’s greatest tourist attraction and bring further attention to the islands long standing pirate history, the sinking of the Willy T will be central to the underwater art exhibit and artificial coral reef that Beyond the Reef is creating.

The tourism value of a underwater pirate ship such as the Willy T will further the British Virgin Islands long history in the Caribbean as having once been a major shipping port as well as a pirate base. This history has been brought to life through one of the most popular books ever written, “Treasure Island” that is believed to have been written based off of a true story involving a man named Owen Lloyd hiding treasure in the British Virgin Islands hundreds of years ago. This book has since inspired the enormous movie franchise Pirates of the Caribbean, and countless pirate related tourism ventures since then. By playing to this popular history and incorporating sculptures of pirates on the vessel for photo opportunities, we believe that the BVI will capitalize on the new tourism hotspot that will bring people to the BVI while generating money for local charity and further increasing the underwater biological richness of the area.

Additionally, we plan to continue expanding this underwater art reef to include other derelict materials currently lying abandoned throughout the BVI as a result of Hurricane Irma. Some of these additional materials include parts of airplane fuselages as well as retired airport fire fighting vehicles.
The restoring and sinking of these additional vehicles would be a win-win for the BVI in that they would be disposed of free of charge and repurposed to an art piece underwater that would generate tourism for the BVI.

Beyond the Reef intends on taking advantage of the international exposure the wreck site may receive in order to promote local ocean conservation efforts and give a certain portion of every dive back to the children of the BVI for educational programs. All wrecks are known to attract fish because of their sheltering properties as well as recruit new corals, which will enhance biodiversity in an otherwise barren area of Peter Island where we propose to sink the materials. -https://1beyondthereef.com/our-latest-projects 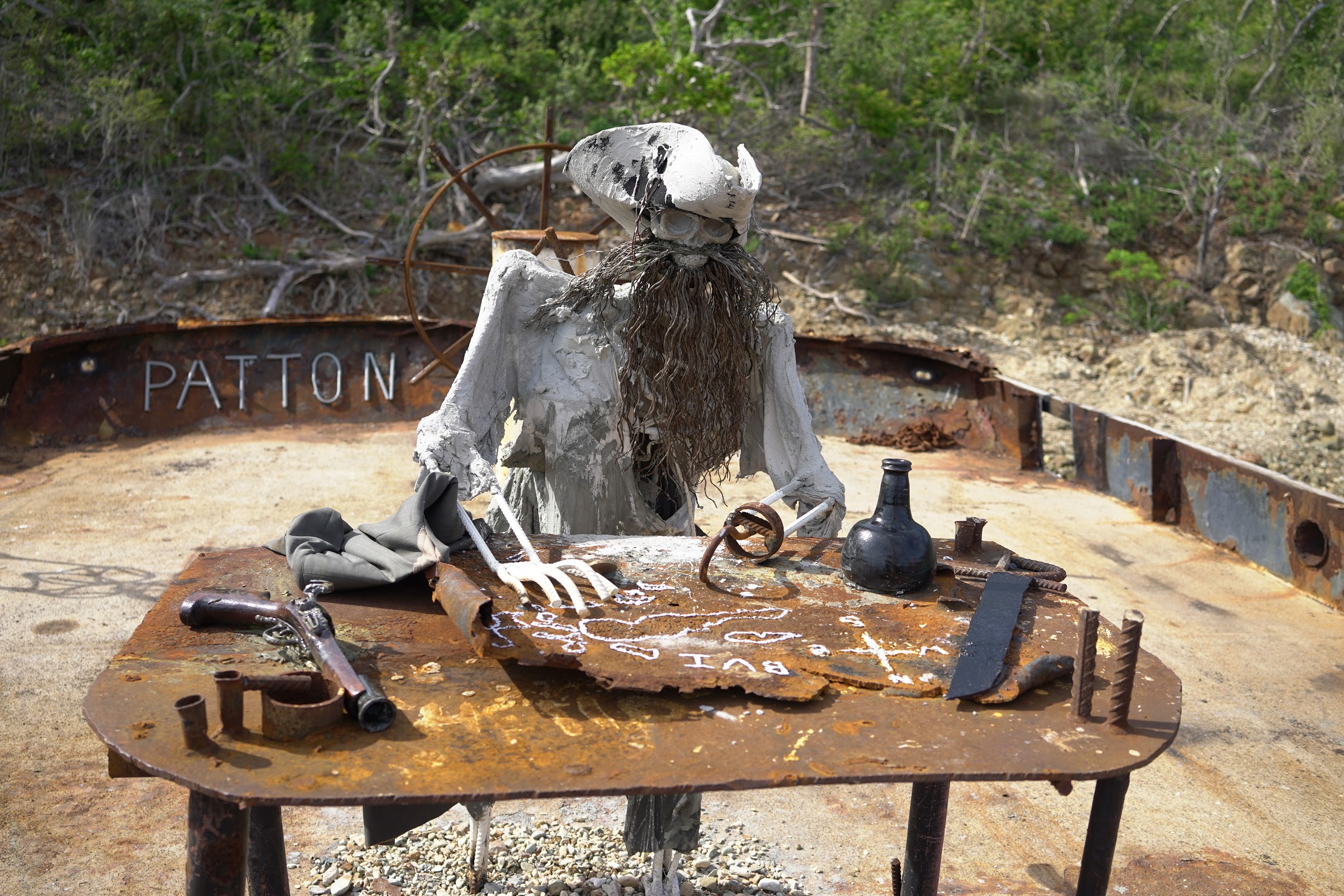 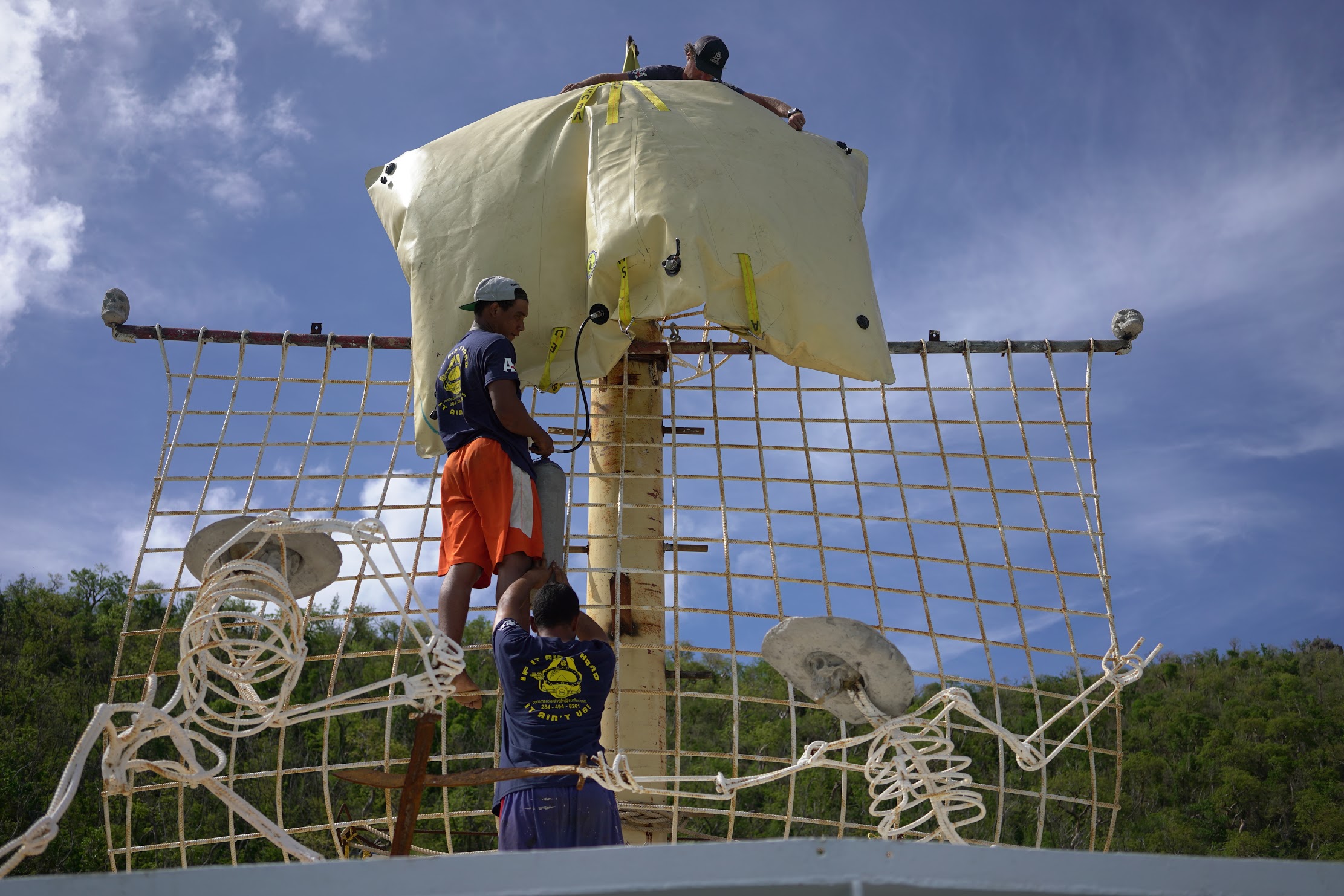 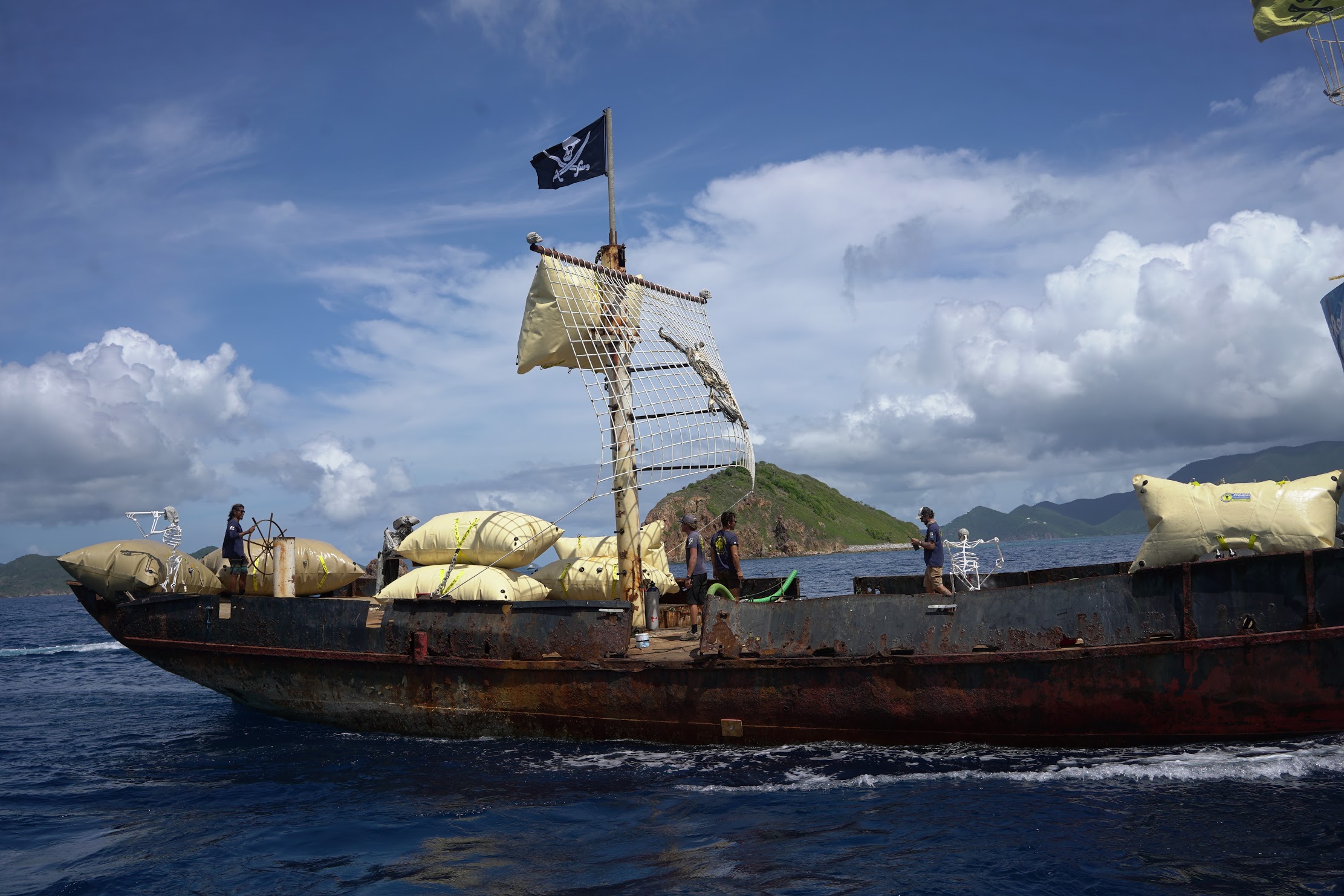 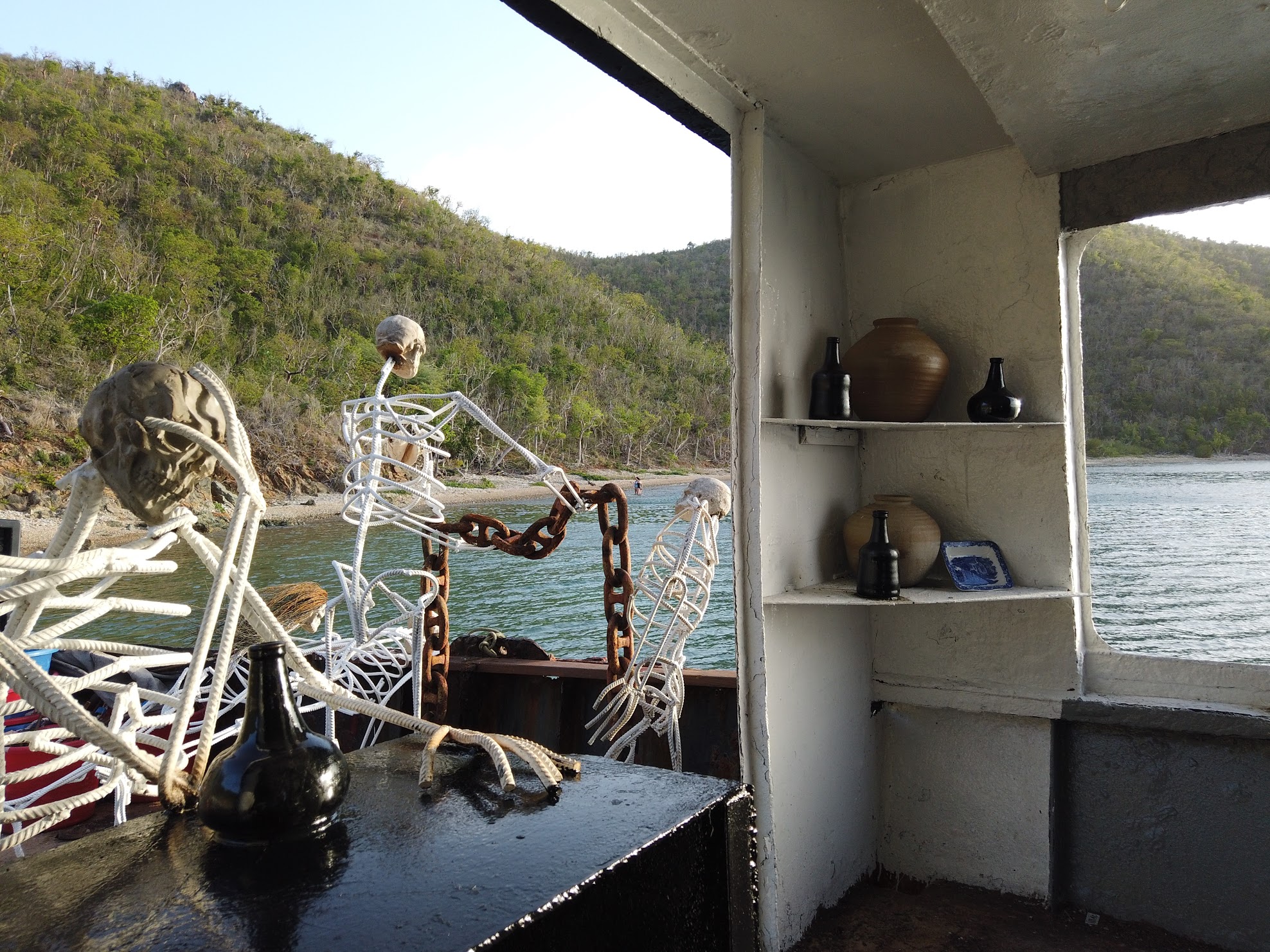 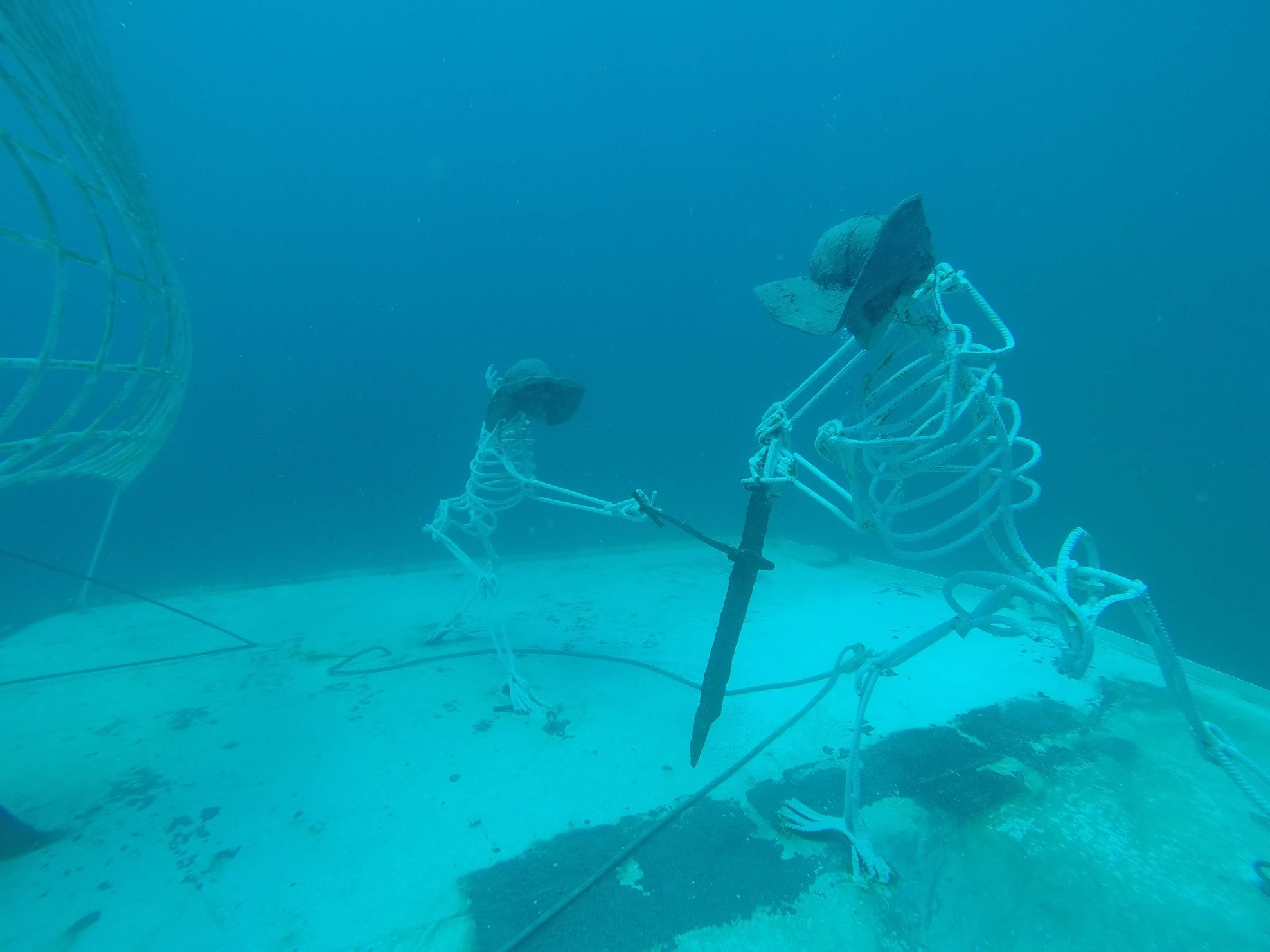 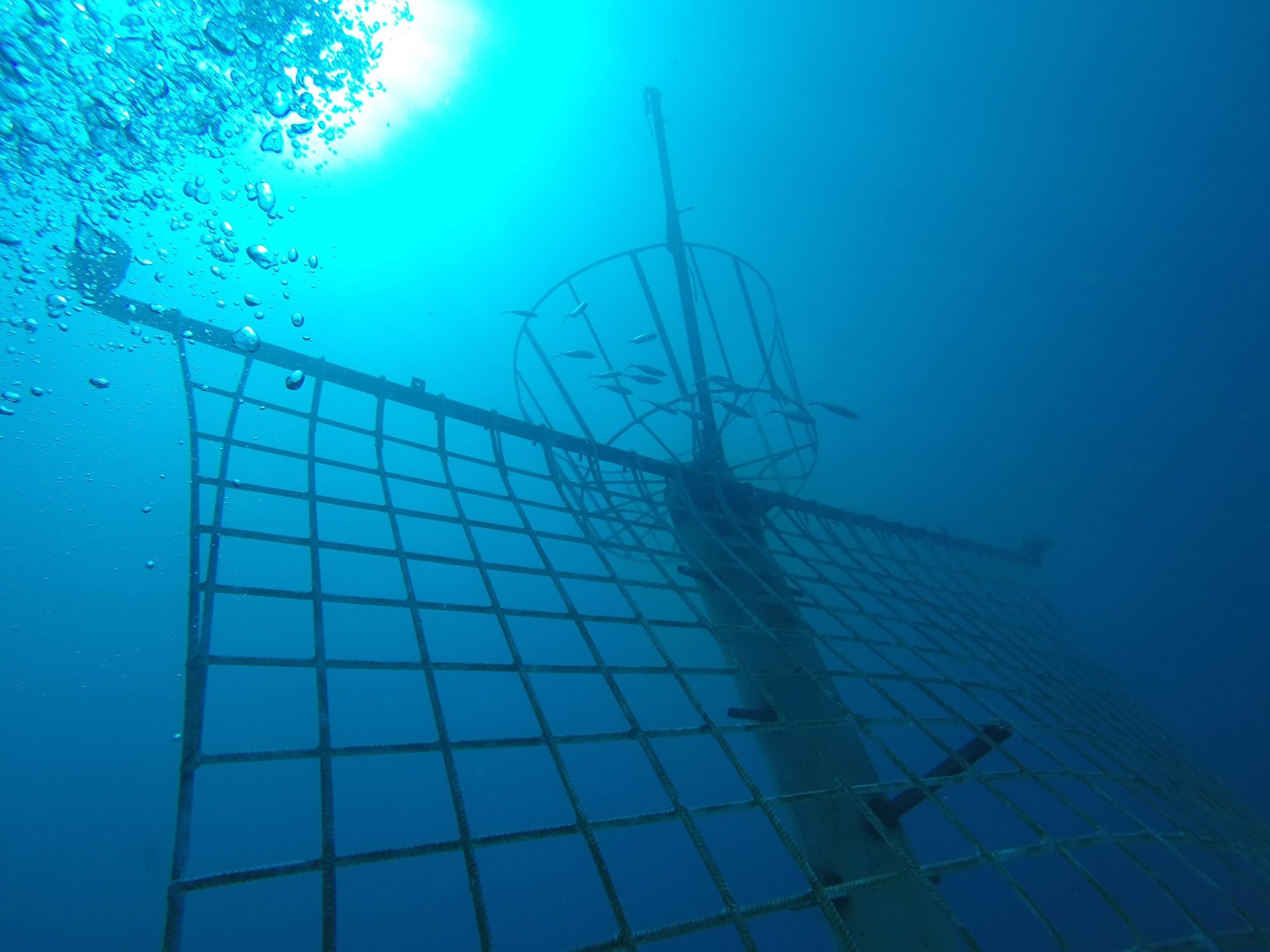 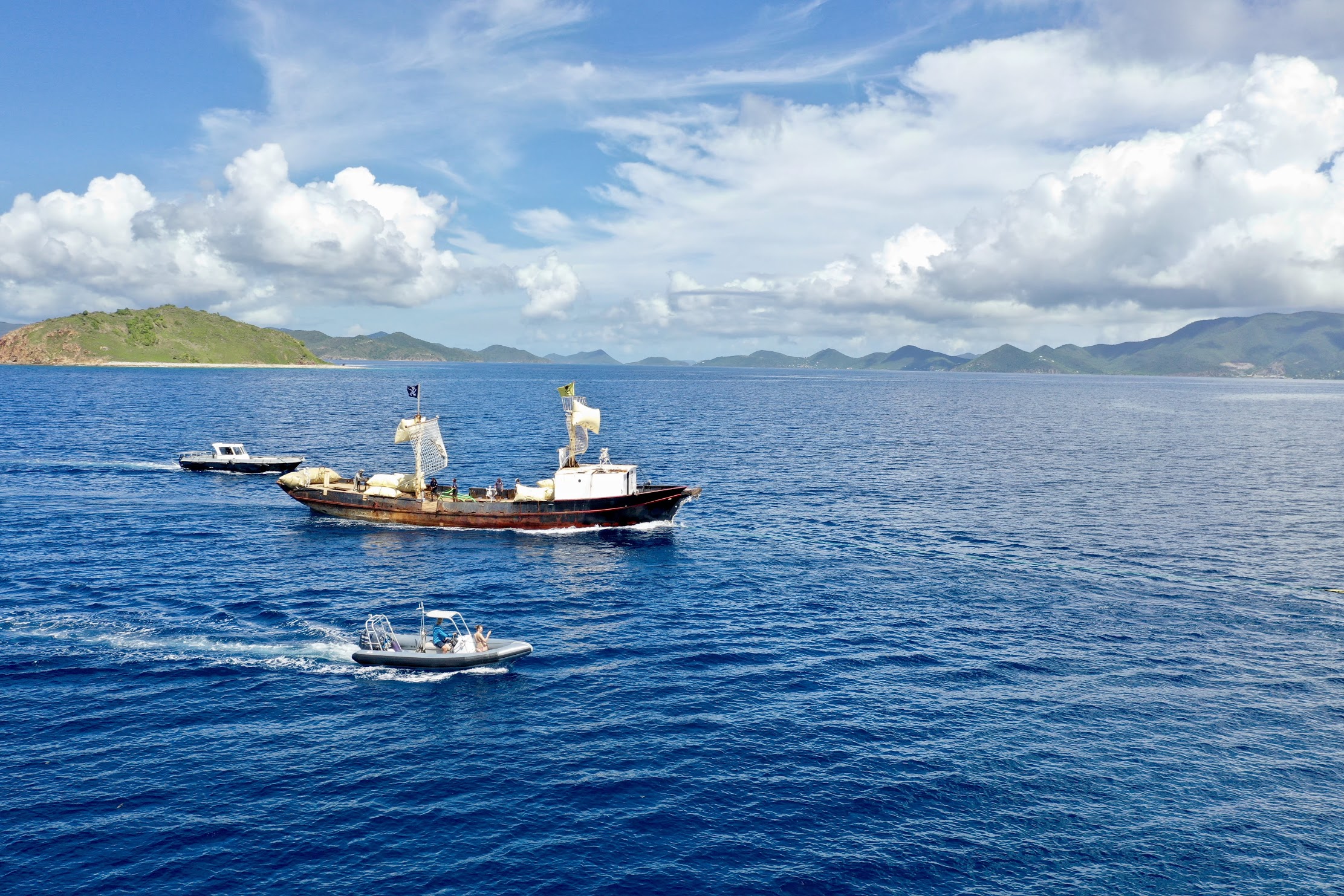 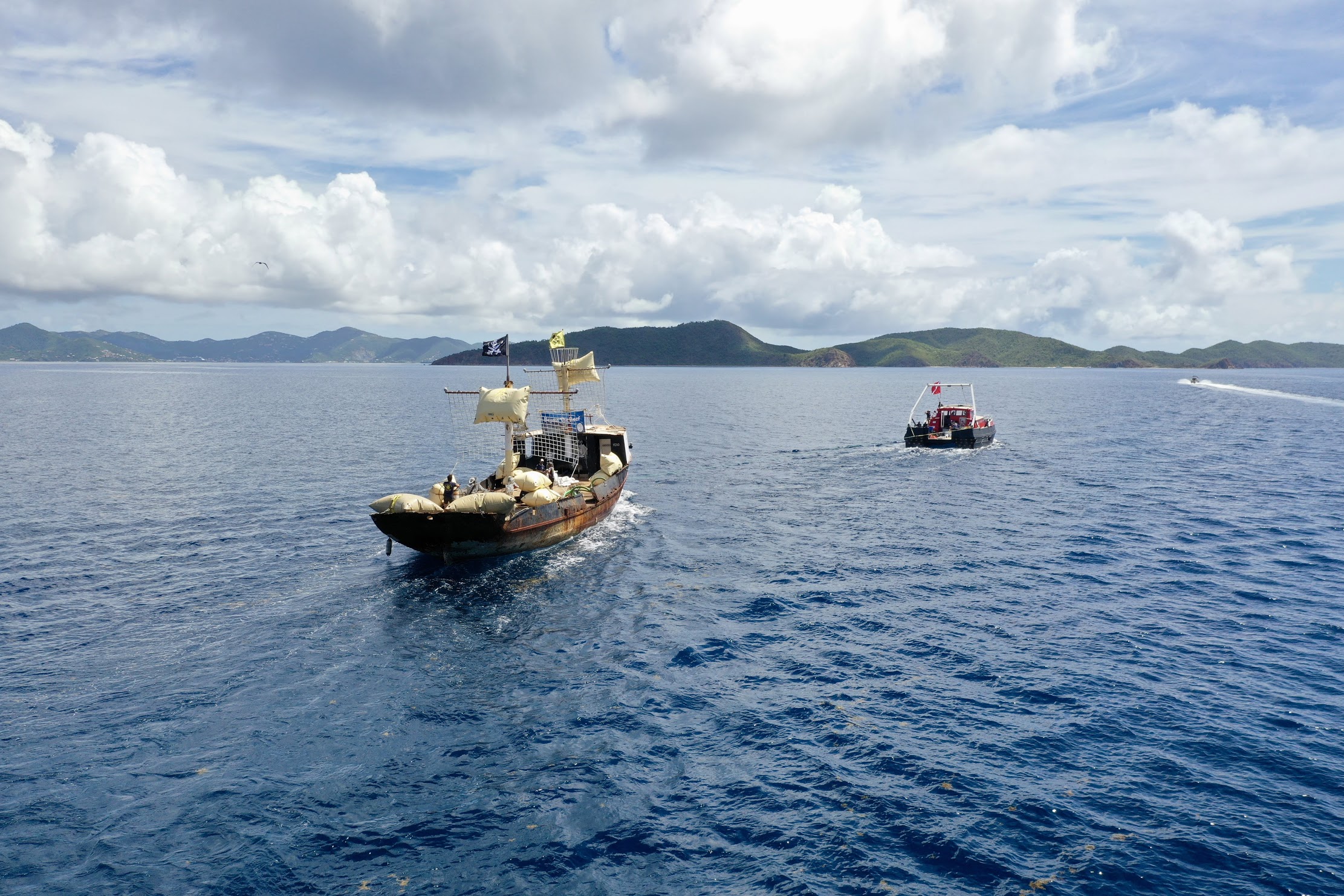 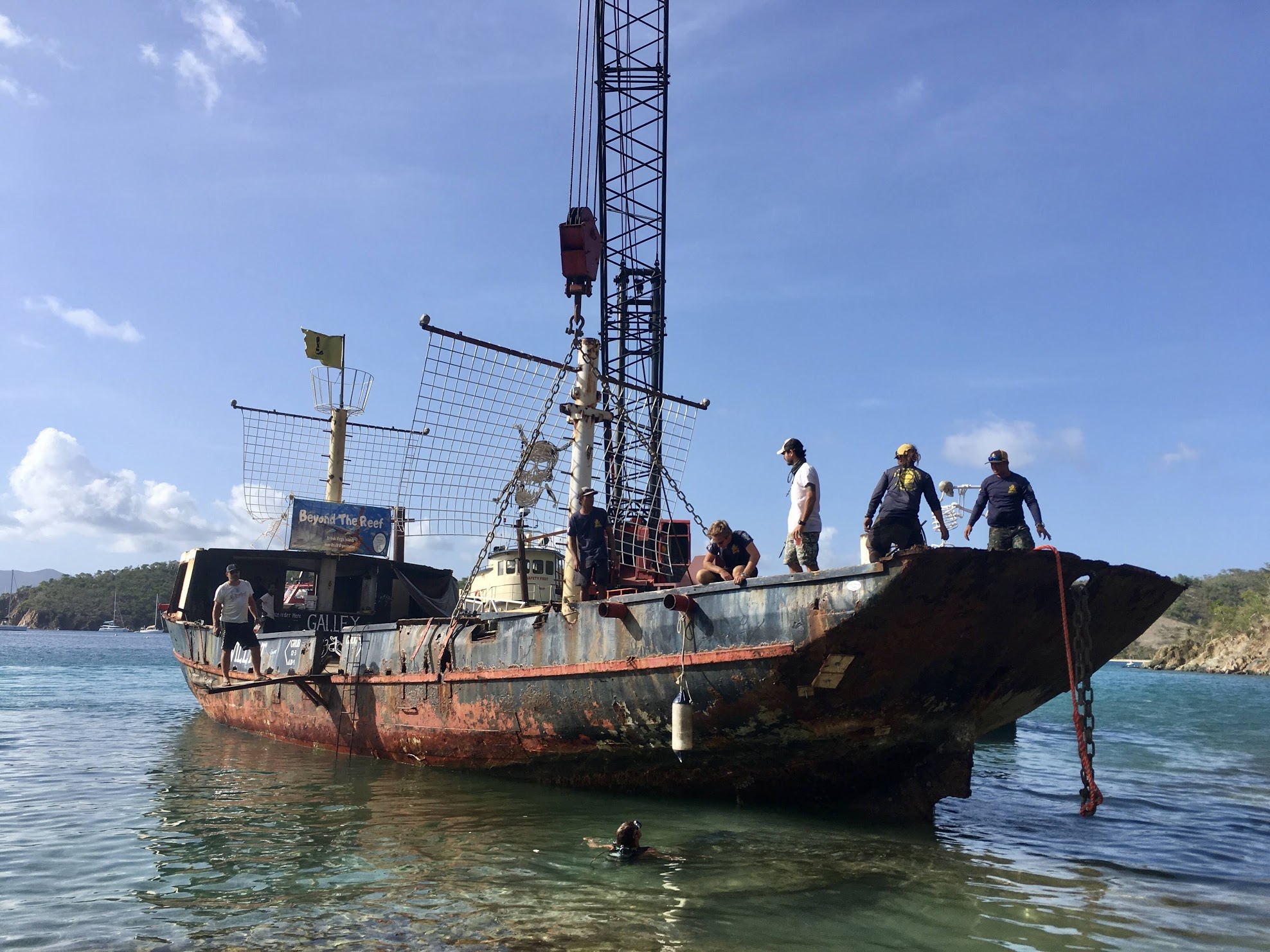 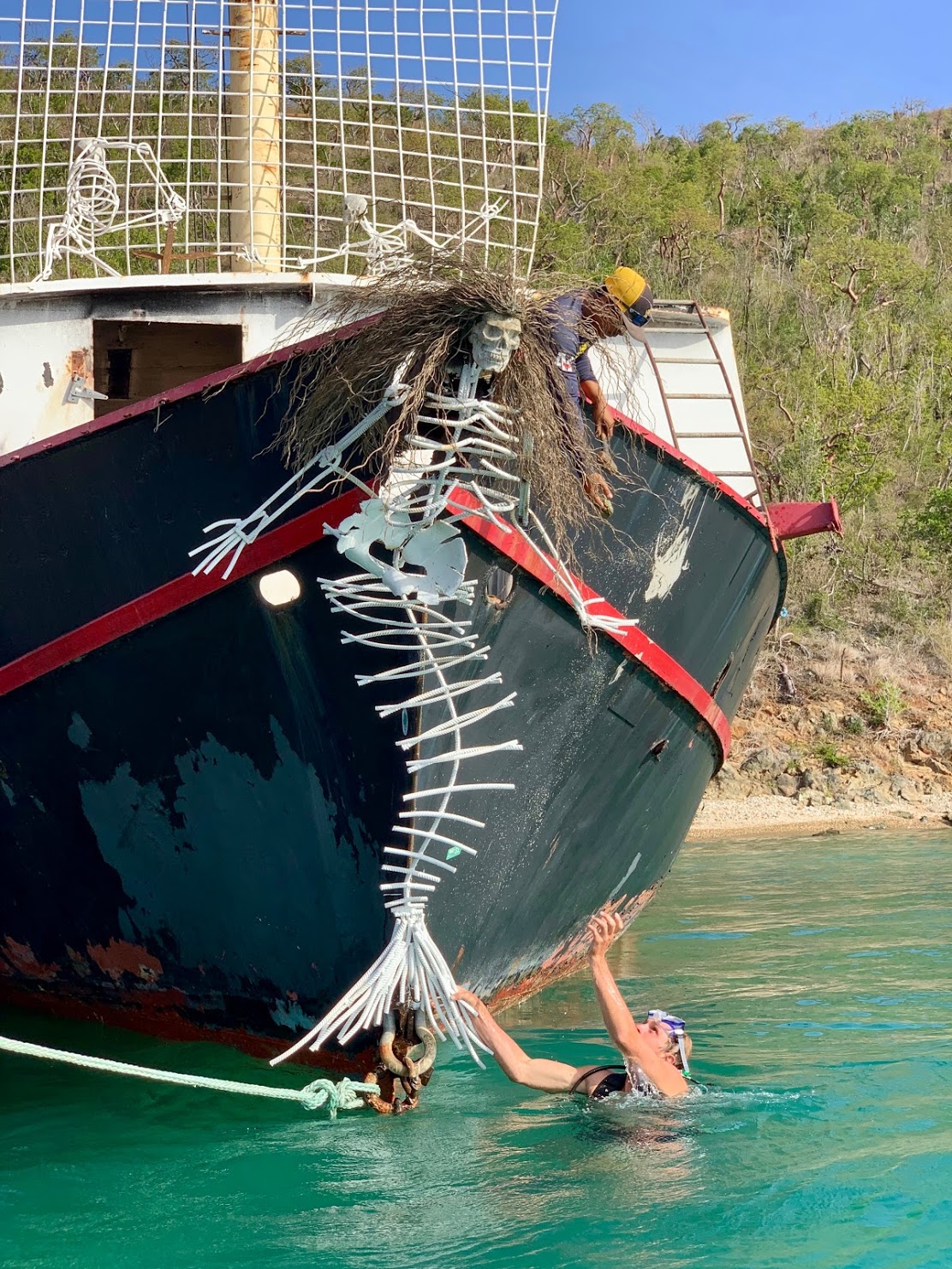